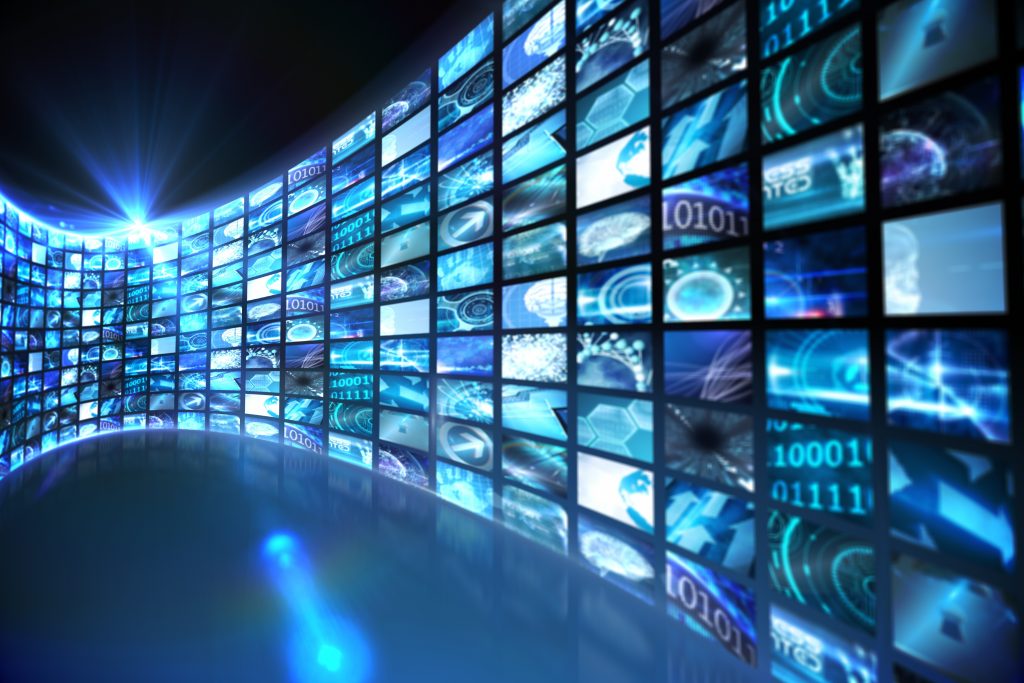 The trade war with China could not fail to bring to mind Napoleon’s often cited quote on China which seems to be coming to fruition — “China is a sleeping giant. Let her sleep, for when she wakes she will move the world.”

In the past, we expressed the view that the interests of both Presidents Trump and Xi would lead to settlement of the trade war sometime in the first half of this year. Earlier this month, the two countries appeared close to agreement. President Trump then dashed that expectation by raising tariffs on certain Chinese imports. He did so in reaction to China’s backtracking on some trade understandings.

Recent events helped to put an even darker shadow on the trade war. In particular, the U.S. Department of Commerce’s actions to limit export sales of American components and technology to Huawei deepened the crisis. This action brings back into focus that the trade war represents more than a trade conflict between the two largest global economies.

Our October 17, 2018 Commentary—Will the Trade War Between the U.S. and China Grow into Cold War II – focused importantly on technology and strategic competition with China as it effects U.S. national security (available here). The U.S. government in its National Defense Strategy planning document specifically labelled China as a strategic competitor using predatory economics and militarizing the South China Sea.

The China Challenge — The 5G Fight

With that as background, Huawei represents one of the leading global forces in China’s efforts to broaden its global technology influence. 5G wireless technology will enable not just more people to communicate but importantly lead to machines talking to machines. With that, 5G networks expand the entry points for cyber warfare against critical infrastructure. Interestingly, according to a Reuters report — The China Challenge—The 5G fight—Australia first warned the United States concerning both the dangers of 5G technology and the key role Huawei played. Australia also became the first major country to ban the use of Huawei wireless infrastructure equipment.

Semi-conductors provide the core of electronic technology. Over half of China’s semiconductor demand comes from imports into that country. Figure 1 shows the percentage of semi-conductor sales in China by U.S. companies. As Figure 1 points out, China remains vulnerable in the short-run to a cut off from U.S. semi-conductor supplies.

While the U.S. restricts using Huawei wireless infrastructure equipment in this country, China created the Great Digital Wall that bans access to many Western media sites including Google (YouTube) and Wikipedia. The Great Digital Wall enables the four majors — Alibaba, Tencent, Baidu, and JD.com – a nearly competitive free environment in which to grow.

At the same time, China looks to export its more restrictive internet policies. It does this through training and seminars for representatives from a broad number of countries. If successful, the Chinese strategy would separate the internet into two decidedly different approaches. The result would potentially Balkanize technology and internet development. According to Freedom House, “China was once again the world abuser of internet freedom in 2018.” Figure 3 summarizes China’s many efforts for internet control.

The China Model of Internet Control

Even with a settlement of the current Sino-American trade war, the uncertainty raised by this dispute will likely result in revamping global supply chains. The ABC strategy — anywhere but China — will likely grow but gradually overtime. Figure 4 shows a recent survey by the American Chamber of Commerce in China of U.S. businesses operating there. The survey reflects the likelihood that American business would alter their supply chain dependency on China.

How Will Tariffs And Trade Tensions Impact Your Business Strategy?

Note: Responders could check all items that applied

Figure 5 clearly shows the tariff war brought shifts in the U.S. import mix among Asian countries. With that particular focus, Taiwan and South Korea appear to be the winners. For investors in the MSCI Emerging Markets Index the equity markets of China, South Korea, and Taiwan comprise about 57% of that Index. Of the three, China represents about a third of the index while South Korea and Taiwan make up nearly a quarter. In our view, it once again supports our view that investors should use skilled active fund managers to invest in emerging markets rather than depending on the fixed investment mix of index funds. Those skilled fund managers can differentiate among emerging markets countries, industries, and companies.

U.S. Imports by Origin, Change from a Year Earlier

Normally sharp equity market sell offs create long-term investment opportunities. However, with the uncertainty of whether a resolution of the trade war occurs relatively quickly or turns even nastier, our investment recommendation returns to a balanced portfolio of equities, fixed income, and alternatives. For those investors still looking to take advantage of this selloff, quality equities meeting the following criteria: above average returns on equity, low financial leverage, and steady earnings growth makes the most sense. For fixed income, we continue with short duration debt securities. Perhaps the sharp selloff in the equity markets may turn some heads in Washington and step up their efforts to resolve the trade war.