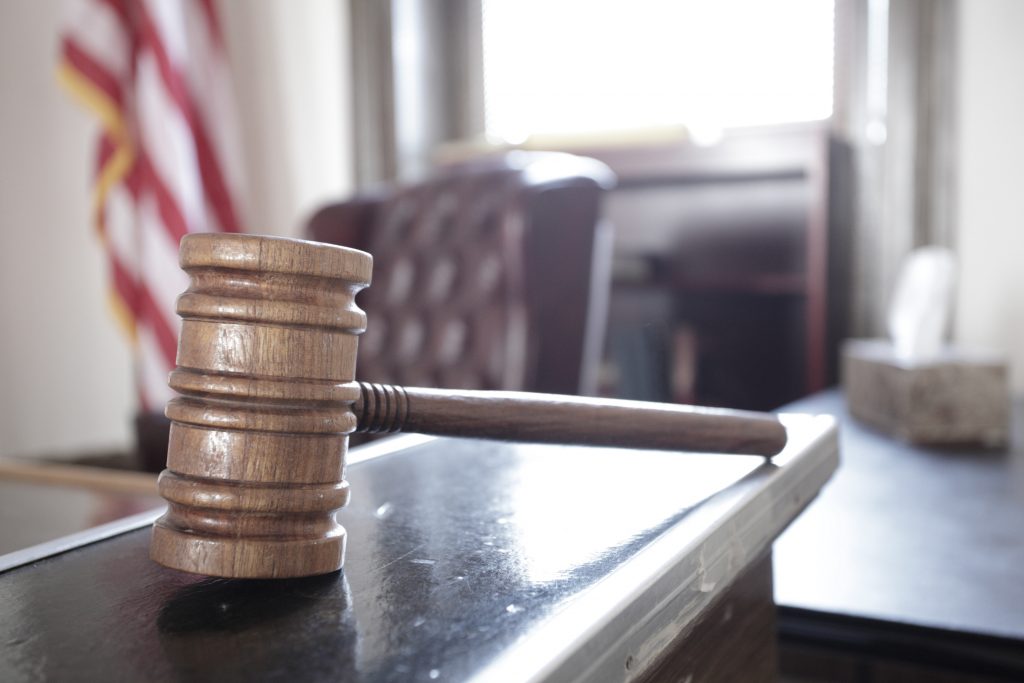 Will Soft Manufacturing Employment Cause the U.S. to Seek a Quicker Resolution?

The “rust belt” states played a key role in the President’s 2016 election victory. Softness in the manufacturing sector, as reported in recent Institute for Supply Management (ISM) surveys, brings into greater question whether the President can repeat his victories in the so-called “rust belt states.” The ultimate issue for the president will be the strength of the labor markets in those states. Hard data from the most recent jobs report showed manufacturing jobs declined in September (see Figure 1). In our view, the President cannot afford to let the trade war continue if it brings pressure on employment in the manufacturing sector. Therefore, some might argue that signs of further manufacturing employment weakness may move the President to seek just a partial trade agreement. He would do so in an attempt to keep the “rust belt states” in his electoral column. More broadly, to the President’s benefit, the national unemployment rate remains at historic low levels.

The Farm Belt Vote at Risk

In the last presidential election, farm belt states lined up with solid votes for the President. Knowing this, the Chinese government focused on undermining that strength with tariffs on agricultural imports from the United States. To gain a sense of the agricultural markets, Purdue University surveys mid-western farmers’ opinions. The resultingAg Economy Barometerincludes a series of indices to reflect their views. Their most recent survey shows that China’s trade strategy and Mother Nature’s rainy weather likely led to a sharp decline in theIndex of Current Conditions(see Figure 2). Similar to the “rust belt” states, trade issues play a key role in influencing both the economic and political outlook for these key states for the President. Perhaps the recent renewal of soybeans purchases by China will lead to an improvement in the farmer’s outlook to the advantage of the President.

With trade issues effecting the economy, financial markets, and likely, political results, investors question how long might this dispute last? A recent Goldman Sachs study answered that question in its title:Trade Conflicts are Hard to End.According to that study, such trade issues typically last about three years. However, one outlier, the current tariff on pickup truck imports from Europe, started 56 years ago. The breadth of the current complex conflict provides much greater difficulty for predicting the timing of a potential settlement. One modest hope for progress lies with the renewal of Sino-American trade talks this week.

A Lingering Trade War—What Then?

If the trade war lingers on, more U.S. businesses will look to mitigate higher tariff costs by moving their supply lines away from China. This will likely prove a lengthy and costly process. Many observers expected Vietnam would benefit from this shift. As Figure 3 shows, after an early uptick, the Vietnam manufacturing PMI declined from its peak late last year. This result underlines that moving away from China will take time.

For those investors who thrive during periods of high uncertainty, the combination of trade wars and impeachment hearings must give them a real high. For the rest, the whirling dervish of trade wars and impeachment hearings lies outside their past investment experiences to make an informed judgement. With the importance of both issues, the 2020 presidential election will likely produce more equity market volatility than in past presidential election years. Such volatility will result when investors respond to headlines created by the gulf in economic views first among and then between the likely candidates. Our investment answer to this unusually high degree of uncertainty continues to be a recommendation of a balanced portfolio of equities, alternatives, and fixed income. Our recommendation seems prudent until the high levels of uncertainty pull back down to investors’ “comfort zones.”