Is Canada a National Security Risk? 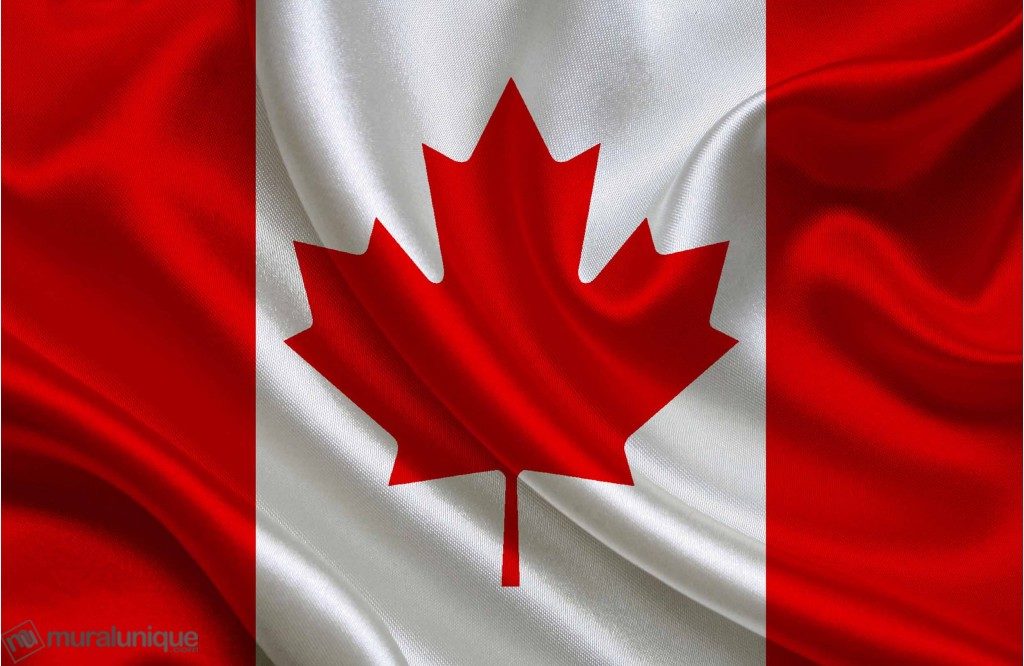 Investors reacted negatively to next week’s likely announcement of tariffs on steel and aluminum.    The higher tariffs would be applied invoking authority rarely used–national security grounds.  The president tweeted this morning “if you don’t have steel, you don’t have a country!” Instead of using national security authority, our government typically increases tariffs citing routine reasons such as anti-dumping or countering higher tariffs.   The three major exporters of steel to the United States include Canada, Brazil, and South Korea–not usually considered national security threats to the united states.   At the same time, China shows up at the bottom of the list of major steel exporters to this country.

Reaction to These Tariffs

If we carry out these proposed tariffs, other countries will likely react by either appealing their grievances to the world trade organization (w.t.o.) or moving to more aggressive counter-measures.  Since the white house shows little respect for the w.t.o., we doubt many countries will take that path.  Aggressive counter-measures would likely include restrictions on American agricultural exports.  This would prove to be a major political issue since it would directly strike a blow at the administration’s red-state political base.

The passage of both the tax reform bill and budget agreement will produce a budget deficit reaching $1 trillion over the next 18 months.  The necessary debt issuance to fund this deficit will likely double over the same period.   Adding to this funding pressure, the federal reserve will reduce treasury and agency debt purchases by $6o0 billion annually beginning late this year.

To fund our growing deficit will require increased dependency on international savings.  Our dependency on borrowing foreign surplus savings results from our own depressed savings rate.  Stephen Roach, in a recent commentary, pointed out that our net national savings rate—the sum of saving by businesses, households, and the government sector—came in at 2.1% in the third quarter of 2017.  That meager rate compares to about 6% in the last 30 years of the 20th century.

Where do the surplus savings come from that enable international investors to fund our budget deficit?  Very simply, it comes importantly from earnings on trade with the United States.  In effect, their earnings from our balance-of-trade deficit helps fund the U.S. government’s growing budget deficit.  Our declining domestic savings rate therefore requires increasing current account and trade deficits.  If the administration pursues a mercantile policy–greater protectionism—then funding the deficit becomes more difficult.  To do so will require higher prices—higher interest rates— on our treasury debt to attract investors.   Not a pretty picture.

With this as background, we look to clearer thinking ultimately prevailing on aggressively pursuing a protectionist policy.  Perhaps the administration uses its current hard nose approach as a bargaining chip in its NAFTA and other trade negotiations. Admittedly, this is a hope and hope is not a strategy.  If not, implementation of more protectionist policies will likely lead to even higher rates than the Fed’s current moves might ultimately produce.  If correct, these concerns continue lead to our current recommendation of reducing exposure to longer duration debt.

Disclaimer:  Any distribution, copying or disclosure of this article is prohibited. The contents should not be construed as investment advice, unless explicitly stated. Further, this information is not intended as an offer or solicitation for the purchase or sale of any security. Neither data nor other information contained herein (or in the attachments) are warranted as to completeness or accuracy and are subject to change without notice. Any comments or statements made herein do not necessarily reflect the views of Skyview Investment Advisors LLC. It should be noted that internet communications are not secure and subject to possible data corruption, either accidentally or on purpose, and may contain viruses. Finally, to the extent that performance information is contained herein, past performance is not necessarily indicative of future returns.