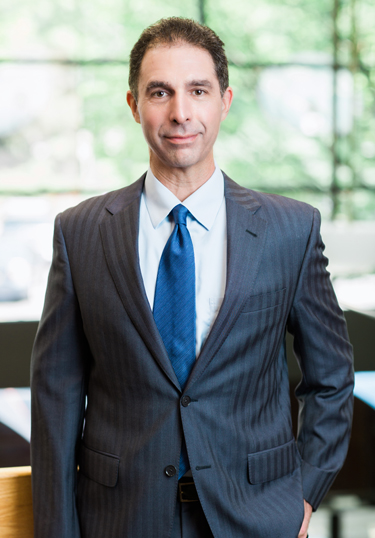 Steve began his carrier at the Wall Street branch of IBM. He quickly rose to become lead relationship expert to their largest financial clients.

Under the mentorship of Dr. Harry Markowitz, Nobel Laureate in Economics, Steve began introducing the benefits of Modern Portfolio Theory to Wall Street. At Daiwa Securities, he integrated equity derivatives with equity financing thus becoming one of the first “prime brokers.”

Steve played an active role during resolving the Long-Term Capital crisis and was an active member of the team, which eventually brought resolution.

At Barclays Capital, Steve expanded the prime brokerage concept. Along the way, he traded a number of hedged strategies; including event, convertible arbitrage and options overlay.

Steve was a founding member of Riverview Investment Advisors and as such, helped introduce alternative strategies and managers to the institutional world. Riverview grew to manage over $2 billion internationally.

As a founding member of SkyView Investment Advisors, Steve developed bespoke products and processes for the institutional and high net worth market. For one of his most recent initiatives, he helped grow assets under management from approximately $250 million to in excess of $2 billion.

Steve is a vigorous advocate for reducing domestic violence and brings his efforts to support organizations such as 180 Turning Lives Around which works to support victims of domestic abuse.

Back To Staff Page

Set Yourself Up for Success

Let's talk about your needs and explore how our technology can be the solution you’re looking for.