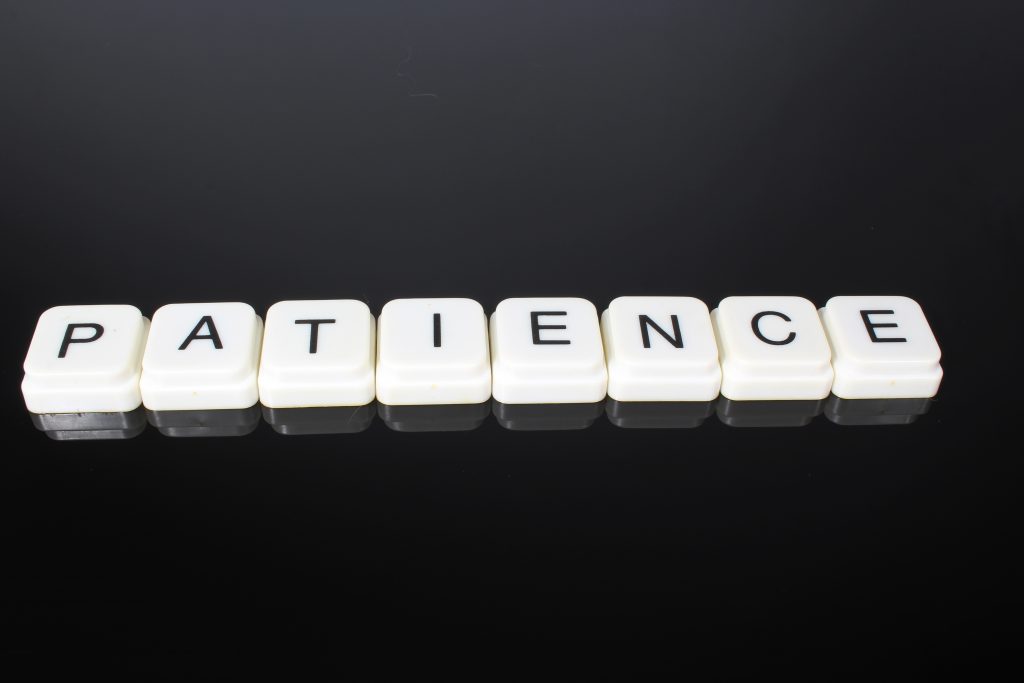 The Fed Eliminates Patience from Its Vocabulary

The FOMC yesterday removed the word “patience” from its vocabulary and the text of its statement after its June meeting.  Clearly, the FOMC indicated that it would likely reduce the Fed Funds Rate in July.  Without diving into all the words in its statement,  the last phrase in its policy outlook made the meaning as clear as the FOMC will be with the following—“We………….will act as appropriate to sustain the expansion.”  At the same time, in his press conference after the FOMC meeting, Chair Powell indicated the Fed would stop reducing its balance sheet with a rate reduction.  That would mean the Fed would move up to July from September stopping its balance sheet reduction if the FOMC cuts rates in July.

The focus of the FOMC is on inflation and economic growth with the trade disputes clearly the issue with growth.  Both remain key to what the FOMC will do.  The FOMC reduced its forecast of the increase in PCE prices from 1.8% at its March meeting to 1.5%.  In this meeting, it importantly added the word “symmetric” to its 2% inflation goal.  Very simply, 2% inflation no longer represents a target.  Instead, that means 2% reflects an average.  If PCE inflation remains below 2%, then the Fed will adopt policies in an attempt to push PCE inflation above 2%.  On that basis, the Fed remains concerned that the inflation expectations among businesses and consumers remains below 2%.

Fed Throws the Trade Issue Back Into the President’s Lap

On the issue of trade, the FOMC threw the problem back into the President’s lap by likely reducing the Fed Funds rate in July.. Therefore, the upcoming G20 conference in Osaka will gain even a greater spotlight.  Nonetheless, in our view, both trade and inflation remain key to Fed policy.

When the Fed starts cutting rates, it tends to send warning signals to business and consumers of an economic slowdown and potential recession.  Despite that, at this meeting, their Summary of Economic Projections for real GDP growth (4Q/4Q) did not change for 2019 (2.1%) and increased for 2020 from the 1.9% projection at the March meeting to 2.0%.

Recession – Watch the Unemployment Rate Not the Yield Curve

Over the last six months, investors focused on the inverted yield curve as projecting a possible recession.  This indicator does not always lead to such an eventual result.  The  steady increase in the unemployment rate from its low point may provide a better indicator (see Figure 1.)   At present, the unemployment rates remains near its low point.

The financial markets bounced with the Fed’s shift.  Interestingly, both the bond and equity markets seem to read the message of the Fed’s caution with bullishness.  At some point, depending on the outcome of the trade war and the economic outlook, that may change.  In the meantime, the Fed’s shift will likely lead to a weaker dollar.  If that proves true, the earnings of U.S. global companies and U.S exporters will benefit.  In addition, a weaker dollar would benefit non-U.S. and emerging markets.  At the same time, the effort to stimulate inflation, if successful, may not work to the benefit of long-duration fixed income securities.